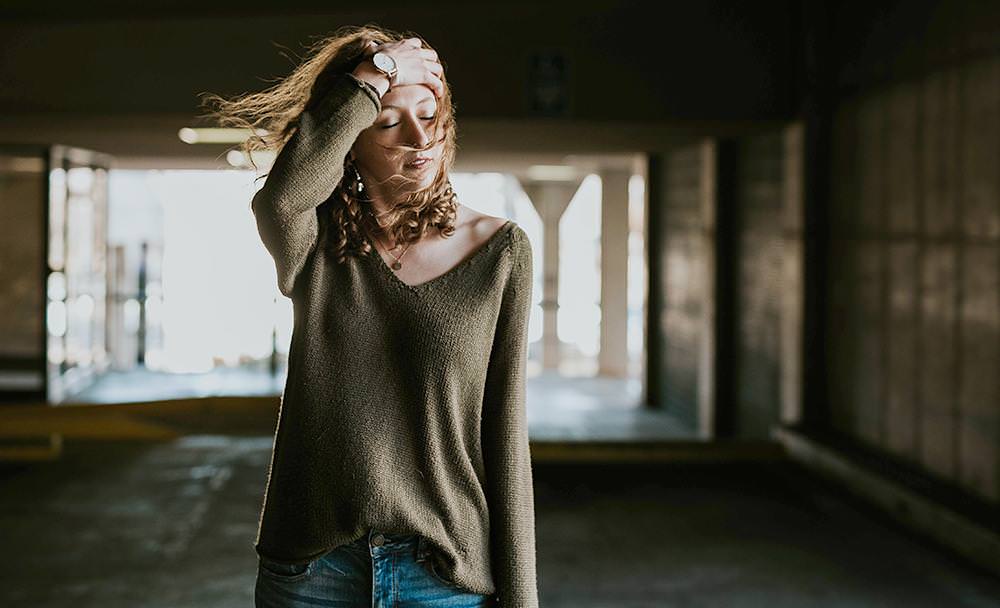 With high school sports starting up soon and NFL training camps in full swing, concussions are certain to ramp up within the mainstream consciousness. And, while talk will often point to conventional wisdom which states that “time and rest” are the best and only options for recovery from concussion, Eagle River physical therapist Chris Wilson […] 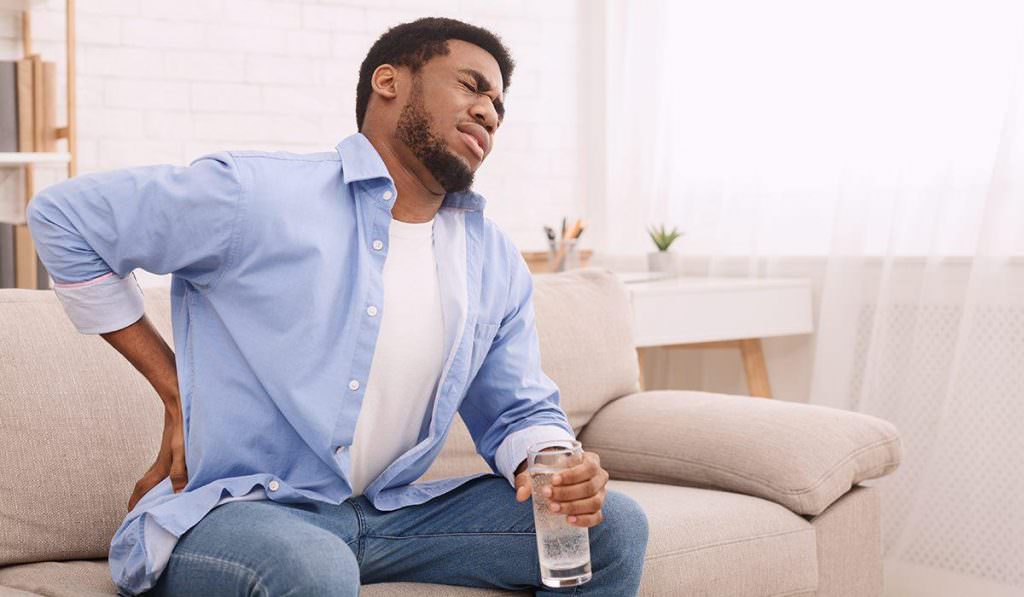 Despite being one of the top causes of disability in the U.S., affecting around eight in 10 people in their lifetimes, back pain is an ailment often misunderstood by those affected, says Eagle River physical therapist Chris Wilson.   Such misconceptions, Wilson adds, can cause those suffering from back pain to seek solutions, potential treatment paths, and even lifestyle alterations that aren’t necessarily in their best interests.   “Back pain can be as frustrating as it is debilitating, especially if past preventative […]